How’d You First Get Involved with ODTUG? - Part 2

I wanted to know how people first got involved with ODTUG so I sent out an email to some of my fellow ODTUGgers. Due to the sheer volume of responses I'll be posting multiple blogs to share their experience with you. Today's post highlights Richard Soule, Joel Kallman, and Mary Santry. 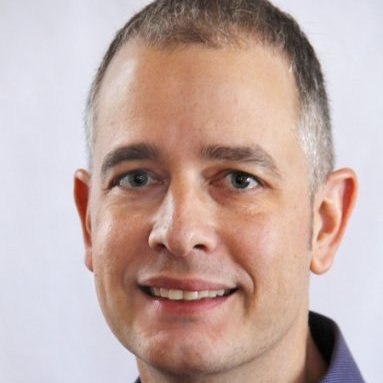 I first got involved with ODTUG by looking at some content that a co-worker brought back from an ODTUG conference. I think this was something like 16 to 20 years ago. I was impressed with the quality of the content and looked forward to being able to attend myself.

A year or so later I joined Oracle and was able to attend a number of ODTUG conferences both as an attendee and as a presenter. I remember one ODTUG in Miami and how hot and humid it was. I was presenting on Oracle WebDB which had just come out.

I recently decided to skip Oracle OpenWorld and instead attend ODTUG's Kscope in San Antonio. I was really glad that I did as I feel that ODTUG provides a much more accessible format with deeper technical content and a great opportunity to meet and talk with some of the best Oracle technical folks around. I'm looking forward to attending ODTUG in New Orleans in June.

My first ODTUG conference was in 1999 in Ft. Lauderdale FL. I was so amazed and pleased with the sessions, speakers, and information that I gained; I became a huge fan of ODTUG. At one of the conferences I went to, they were asking if anyone wanted to volunteer. I became a volunteer for the first time in 2004 in Scottsdale, AZ. I wanted to give back and be part of the ODTUG community of greatness. I had gained so much knowledge and so many good friends; I have been volunteering ever since! 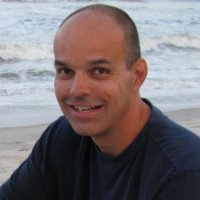 In mid-2007, at effectively the last minute, I was asked to cover for someone at the ODTUG conference in Daytona Beach. I gave a presentation on new features in Oracle Application Express 3.0 as well as a separate discussion on "Managing APEX."  I was also involved in the Sunday Symposium. It was really my first experience with ODTUG and I remember a large number of enthusiastic conference attendees.

It wasn't until the following year, at the ODTUG Kscope conference in New Orleans, where I met with and interacted with a large number of customers as well as ODTUG board members (and YCC, the conference organizers).