…and the Winner is…YOU 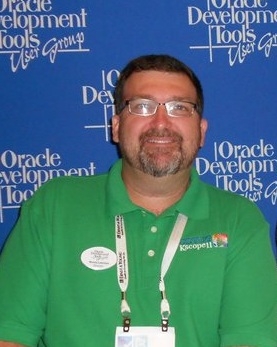 The Holiday season is upon us and most of us are hard at work wrapping up year-end projects, or at least wrapping up our presents. Kscope 11 is but a memory and while it seems Kscope 12 will never arrive, trust me, it will be here in the blink of an eye. In fact, there is much to report.

Let’s talk for a minute about the content. First, we received more abstract submissions this year than ever before – over 750 in total. While it’s great to see such interest and enthusiasm for Kscope, it also means that the choice of who gets accepted just got a whole lot tougher. We made some changes to the process this year. The biggest change was implementing a blind review – meaning that the speaker and the abstract were peer reviewed separately. This really forces the speaker and the subject matter to stand on its own merit. It definitely adds more work for the content teams, but if the result is a stronger lineup of speakers and sessions, then the effort has been worthwhile. Much credit goes to David Schleis and Natalie Delemar, who chaired the non-EPM and EPM content respectively, as well as the content team leads and content teams. WELL DONE!

The recommendations from the content teams were received at the beginning of December. The Kscope Conference Committee then gave its approval. Looking at the final lineup of speakers and sessions, all I can say is WOW! You guys continue to amaze. The content is by far the strongest of any Kscope I’ve been a part of. Attendees will be faced with the impossible task of deciding between Tom Kyte, Jonathan Lewis, Edward Roske, Steven Feuerstein, Tracy McMullen, Mark Rittman, Cary Millsap, Duncan Mills, Kevin McGinley, Dr. Paul Dorsey and dozens of other must-see speakers. How you do that is up to you. My job is to make that decision as tough as possible and I assure, we succeeded.

Now that the content is in place, the Conference Committee turns its focus to the Community Service Day, the General Session, the Wednesday night Special Event, and the various receptions to be held throughout the week. Kscope11 did set the bar pretty high, but know that we are on the job, hard at work to not just meet expectations, but to shatter them. 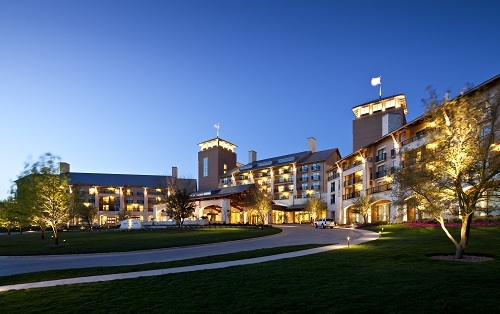 When it comes to Kscope, there are many winners. San Antonio was announced as a winner last June. Just last week, hundreds of speakers were notified that they, too, were winners.  However, the real winner at Kscope is…YOU, the attendee. If you’ve never attended a Kscope conference before, let me say, there’s nowhere else you can get this content, from these speakers, at this fabulous venue. It’s a win, win….win situation.

We’ll see you in San Antonio!