How’d You First Get Involved with ODTUG? - Part 3

I wanted to know how people first got involved with ODTUG so I sent out an email to some of my fellow ODTUGgers. Due to the sheer volume of responses I'll be posting multiple blogs to share their experience with you. Today's post highlights Christian Rokitta, Kim Berg Hansen, and Roel Hartman. 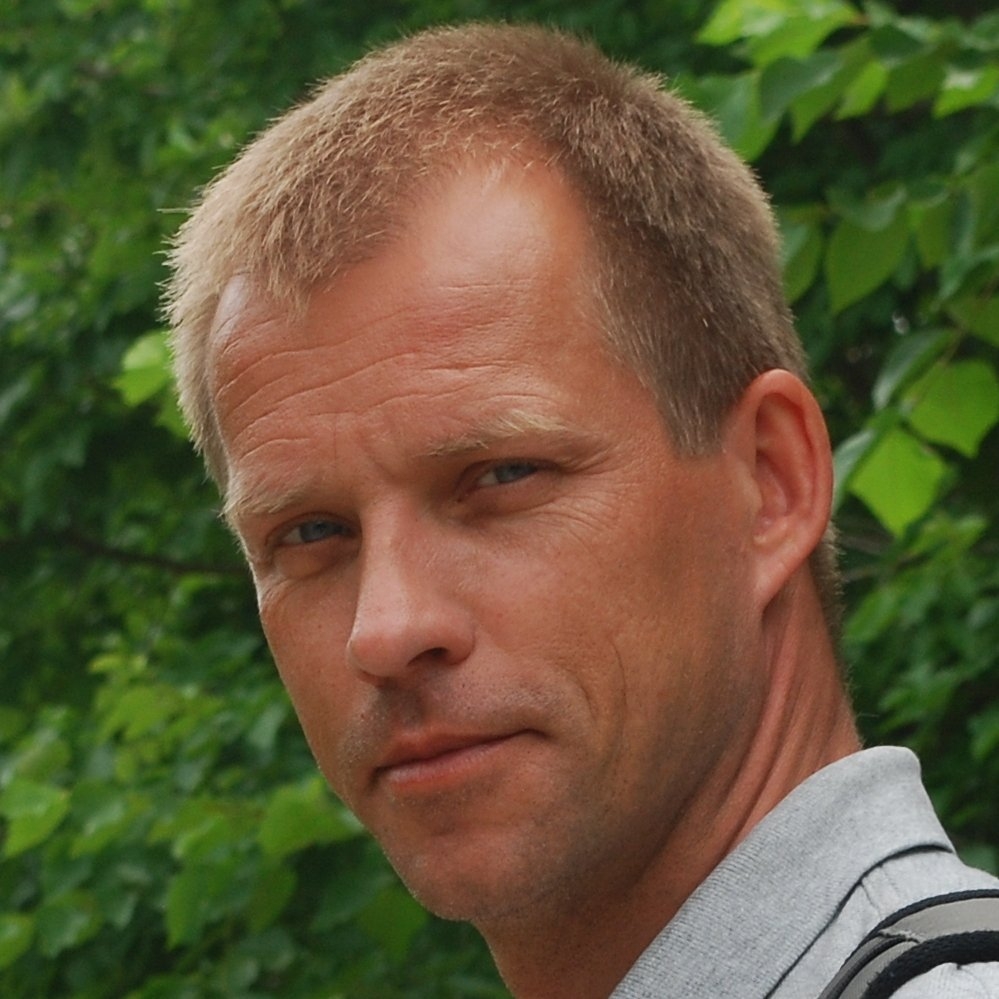 My first Kaleidoscope conference was Monterey in 2009. I was very impressed with the speaker lineup and managed to convince my manager to fund the trip and conference. The conference was great in every aspect: Lots of good quality sessions, perfect food, and lots of people to talk to. What I like most about Kscope: it’s all focused on us developers; making us feel comfortable and creating an atmosphere, almost like you are a part of one big family. Speakers, fellow developers, Oracle development teams, everybody comes for the same reason: to share knowledge. I was so impressed with the conference format and got to meet so many people, I decided to come back again.

Another thing I learned: Being an Oracle developer for many years, I too have knowledge people are interested in hearing and learning from. When the call for papers for Kscope10 was opened a few months later, I submitted two abstracts. Unfortunately these didn’t get accepted and being busy starting up my own business in 2010, I had to miss that year’s conference. I managed to participate again at Kscope11 and 12, this time as a presenter myself. Again, the events were perfectly organized and I went home with my luggage full of inspiration and ideas.

I’m already looking forward to presenting at Kscope13 in New Orleans. It feels like a family reunion. I still think: this is one of the best conferences to learn, meet, and expand your network and have fun at the same time; worth the money and twelve-hour flight. It pays off for me, definitely.

I used to attend OpenWorld every few years or so, but it just got too big to easily network with other developers. ODTUG was represented at OpenWorld where I heard of Kaleidoscope, which sounded like a good choice for me, so I went to Kaleidoscope 2010 in Washington, D.C.

It was perfect for me: Big enough to have tons of great content, small enough for great peer networking. Quality of attendees was high so practically everybody I met could "tech speak" and everybody both learned and taught at the same time. A textbook example of great peer-to-peer knowledge exchange - I went straight home to my boss and got his OK for attending Kscope every year and for a continued ODTUG membership.

So I kept learning from ODTUG members, Tech Journal authors, and Kscope speakers and attendees alike. And I found I could return the favor and help others on my passion: writing advanced SQL statements. I have answered questions on ODTUG mailing lists and I have presented on analytic functions at Kscope12 in San Antonio. I have even assisted the ODTUG president on a piece of SQL - it's great to be useful. :-)

The thing about exchanging knowledge with your peers is that the "collective brain" you participate in gets larger than the sum of all the individuals. You give out your knowledge, yes, but you receive ten-fold or hundred-fold in return. ODTUG and Kscope is a collection of some of the best possible people to get involved with - it has been an important catalyst for my attempt to become a SQL Evangelist and spread the word of the SQL Power. ;-) 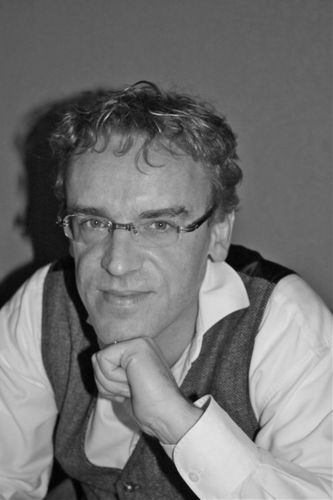 My first contact with ODTUG was from afar. It was 2007 and I was heavily interested in everything around Oracle Application Express (APEX) - and still am. I found out that there was a great conference going on somewhere in the US - don't even know where - where APEX got a great deal of attention. So I decided I had to go there next year and started lobbying at the company I was working for at that time. It all worked out very well and in June 2008 I found myself in a hot and steaming New Orleans! (And what happens in New Orleans….)

I immediately experienced the most attractive points of the Kscope conferences: The size is just perfect! Large enough to get lots of extreme content, yet small enough to get in touch with whoever is around. So I used this opportunity to build friendships with lots of people that last until today. And even when we just meet just a few times a year during a conference somewhere, it is like meeting family again.

The best way to get the most out of it is to sign up as an ambassador (to introduce the speakers) so you get to know those people and they get to know you!