Kick off ODTUG Kscope20 with keynote Miral Kotb as she shares the story of how she merged her passions of art, dance, and technology to create her company iLuminate. She'll take you from her beginnings as a software developer and entrepreneur—including the spark of inspiration she had while designing iPhone apps—to her company's successful launch onto the international stage.

Miral's story is the embodiment of the good that can come when organizations focus on the value of science, technology, engineering, art, and math (STEAM). She has helped foster a vibrant atmosphere of teamwork, collaboration, and co-inspiration at iLuminate, which has been the bedrock for its success. An inspiration to anyone interested in a career in technology, Miral will share her secrets to finding fulfillment in your everyday life while pursuing your dreams.

A software developer, dancer, choreographer, and two-time cancer survivor, Miral is the founder of iLuminate, an entertainment technology company that blends state-of-the-art tech with exhilarating dancers who perform in the dark and deliver the ultimate visual experience. In just a few short years, Miral has become a highly sought-after speaker and an advocate for STEM and women in computer science, as well as a mentor for young women in coding. Her unprecedented technology, programming, choreography, and artistic direction have turned iLuminate into a mesmerizing international sensation. Miral has developed iLuminate programs for Grammy-winning superstars such as Chris Brown, Christina Aguilera, and The Black Eyed Peas. The technology has also been featured on Dancing with the Stars, The American Music Awards, MTV’s Video Music Awards, and others. iLuminate recently announced their show “Happy Hour The Show” coming to Las Vegas this March! 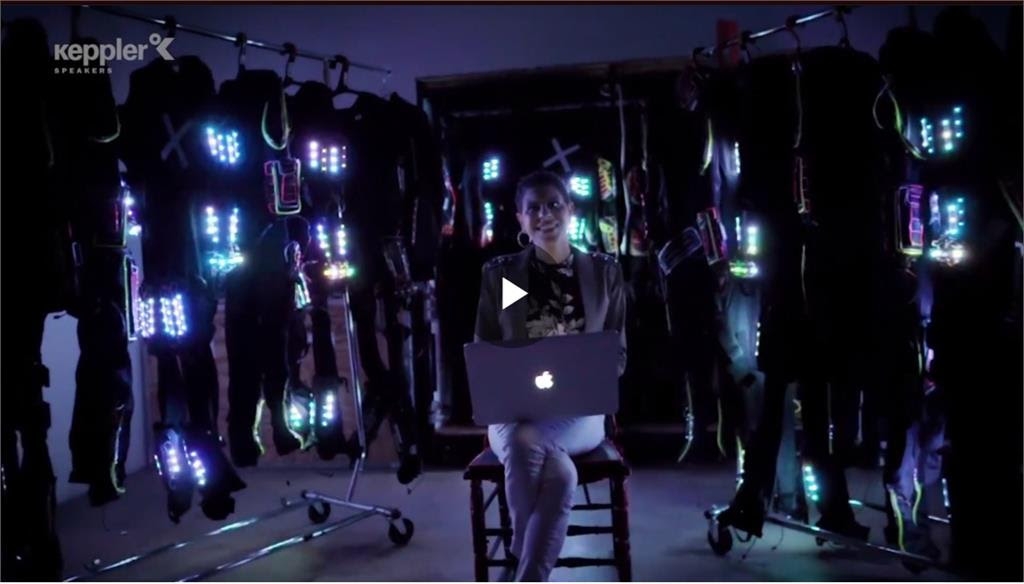 This is your chance to become Oracle certified for FREE! Choose from six available test sessions over three days. Testing is available to all registered conference attendees. Seating will be awarded o...
Announcing the ODTUG Kscope20 Keynote Speaker, Miral Kotb!

Kick off ODTUG Kscope20 with keynote Miral Kotb as she shares the story of how she merged her passions of art, dance, and technology to create her company iLuminate. She'll take you from her beginning...
Announcing the ODTUG Kscope20 Special Event—We'll Sea You There!