Blast from the Past

From the Milkman to Amazon Drones

For years, science-fiction novels have enthralled us with their cutting-edge – borderline impossible – technologies. Movies such as “The Matrix” show characters becoming master fighters after downloading data for mere hours, and “Star Wars” depicts space travel not only as a real possibility but as the everyday norm. They have created a reality we as children all hoped might somehow exist. While many of the technologies in these movies are far beyond our time, some are getting close to Earth. Futuristic cars, anyone? What about virtual reality, or regenerating skin? Twenty years ago, these technologies seemed impossible. Today they are not only possible, but they're in existence and nearly marketable. I have a short list of technologies to watch out for in the coming years, but for the sake of time and getting to the real topic I will share one.

I’m certain you are familiar with this technology but I just find it so cool how close we are to having access to it. 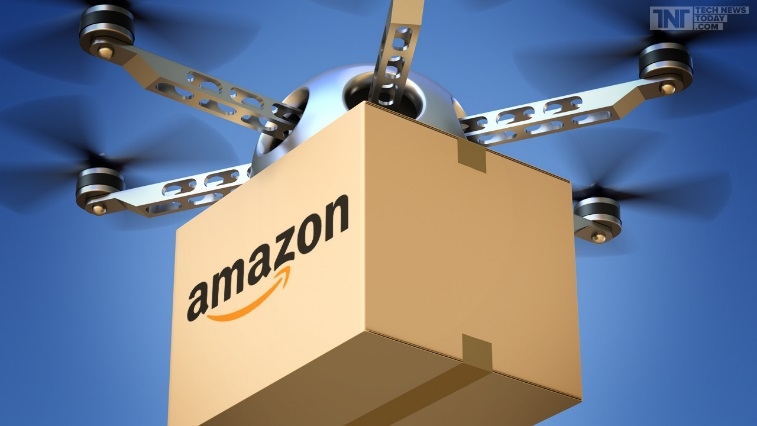 The drone concept is a technology that has many people on pins and needles just waiting for it to happen. Imagine waking up in the morning to discover you are out of milk for breakfast. Place an order online, and thirty minutes later, you have a package delivered to your door. Hello, milk! This futuristic technology is still in the production stages, but prototype drones have been developed and are being tested for safety and accuracy. The drones will weigh less than 55 pounds and will deliver packages up to 5 pounds, transporting them at a height of 400 feet. Amazon is the front-runner in this race, and will roll out this technology as soon as they can safely execute it!

How cool is that?

OK, one more, but only because it’s somewhat bizarre, in my opinion: spray- on skin.

In the movie The Host, one of the characters bashes her face with a rock, leaving the flesh scarred and bleeding. At the medical center, the wound is healed using spray on medicine, which magically disappears all signs of the trauma. While this scene seems ridiculously far-fetched, technology is catching up. In the UK, there is a product on the market called ReCell. This technology uses a sample of the patient’s skin, mixes it with a solvent, and sprays it back onto the damaged portion of the patient's flesh. New cells begin to generate and grow, and eventually the wound is covered with new skin. ReCell is being used to treat everything from cosmetic issues (say good-bye to Botox!) to burns. While it isn't yet available in the US, clinical trials are underway, and we may see this technology here within the next couple of years.

Technology is moving forward in leaps and bounds. These futuristic concepts will soon be part of daily life. It will be normal to see drones flying about, and to witness cars driving with no driver. Aging will be far less terrifying because you'll be able to spray on new, fresh skin. Don't like the reality you're in? Step away for a bit into a virtual reality game. These technologies are here, they are underway, and we will have them. Moreover, with all we have accomplished in the last twenty years, can you imagine what we'll discover in the next twenty years?

Check out the links below, especially #1. This one, my soon to be 10-year-old son and I cannot wait for!

Now for the REALLY cool stuff! The Impact of Oracle Hyperion on Data Integration Products.